Lawrence Technological University will hold its first winter commencement exercises on Saturday, Dec. 7, at 10 a.m. in the Don Ridler Field House on the Southfield campus.

Earlier this year LTU moved its traditional May commencement exercises to the campus, and now a winter commencement will be held for more than 100 graduates who were unable to participate in the May ceremonies because of job or overseas commitments.

The commencement address will be delivered by Douglas Ebert, chairman of the LTU Board of Trustees who will also receive an honorary doctorate of business administration. Donna Bell will be honored with LTU’s Alumni Achievement Award.

Ebert joined the LTU Board of Trustees in 2006 and has served as chairman since 2014. He was chief operating officer of the Cranbrook Educational Community from 2002-08, and previously spent 33 years in the financial services industry, serving in top executive positions at the Michigan National Bank and the Manufacturers Hanover Trust Company based in New York City.

Ebert has devoted a significant part of his life to improving education. “The global competitiveness of the United States is at risk if our educational system, from pre-K to the graduate level, fails our students. I had the benefit of great teachers and administrators at both the secondary and primary levels during my educational years, and I hope to be able to help ensure that LTU continues in its leadership capacity,” he said.

Bell, who also has a PhD from Wayne State University, earned a bachelor’s degree in electrical engineering from LTU in 1989. She has been with Ford Motor Company for more than 25 years and is currently director of technology and features, strategy and planning.

Bell led the launch of the first-to-industry award-winning Sync in-vehicle infotainment system and first-to-industry ambient lighting on the 2008 Ford Focus. She was also instrumental in Ford’s first implementation of the Auto Start-Stop system.

Active in many industry and community organizations both locally and nationally, Bell served as president of LTU’s Alumni Association for three years. 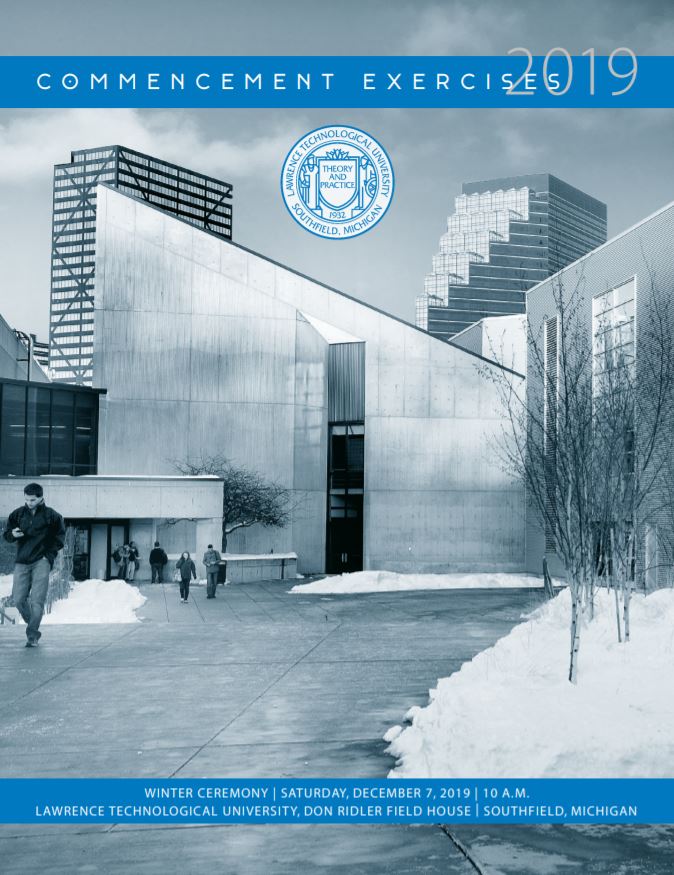 LTU at 90: The University of the future celebrates 90 years
[ Read More ]