Established in 2011 by Kimberly Bryant, an African-American electrical engineer who had worked in biotech for more than 20 years, Black Girls Code (BGC) focuses on exposing girls from historically underrepresented communities to careers in computer science and coding.

This is the first time Lawrence Tech and BGC-Detroit have collaborated to engage girls in STEM (Science, Technology, Engineering and Mathematics) careers. “We are absolutely thrilled to partner with Black Girls Code,” said Sibrina Collins, executive director of LTU’s Marburger STEM Center. “These young women remind me of Shuri from Marvel Studios’ Black Panther. They are the future leaders in STEM.” 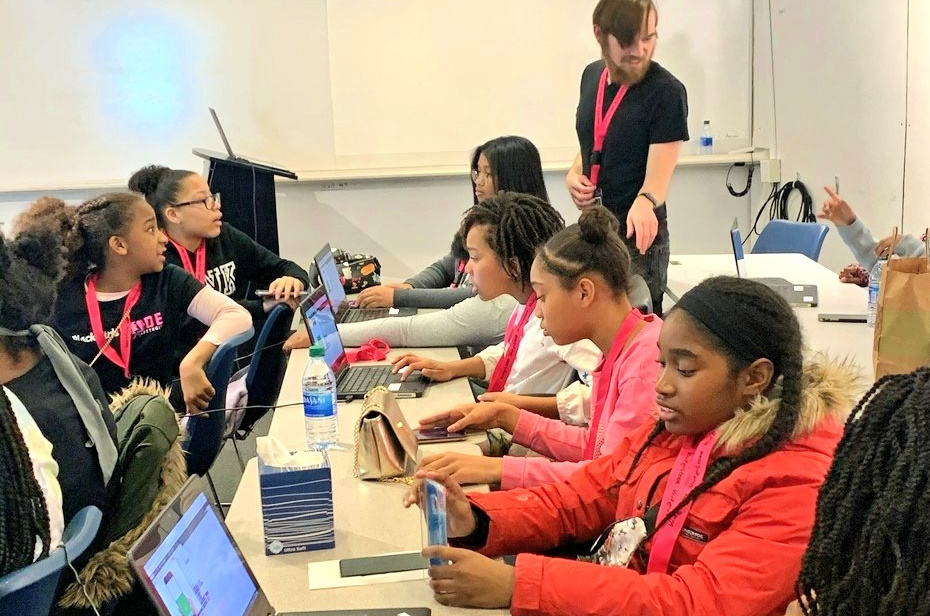 “BGC is dedicated to eliminating the digital divide by introducing girls, ages 7-17, to the technology world through exposure to skill building programs, mentorships, and leadership opportunities,” said Kenya Lloyd, east coast program manager for Black Girls Code.  “We are thrilled that LTU was able to host us for our coding workshop and look forward to working together as we continue to build a community of girls that will become leaders in the tech industry.”

This workshop provided the “Tech Divas” the opportunity to learn about artificial intelligence (AI) and machine learning and to create virtual chat boxes. “Exposing the students who attend Black Girls Code workshops to the programming side of artificial intelligence allows them to envision new possibilities for themselves, which means new possibilities for a more diverse future in tech,” said Stephanie Vaughn, a member of the Core Team for the Detroit Chapter of Black Girls Code.

These young women delivered engaging presentations on their final projects focused on artificial intelligence. One project focused on programming facial recognition software to unlock a virtual phone. The Tech Divas did admit they experienced some challenges while working on their projects, but had lots of fun working in teams to achieve a common goal. 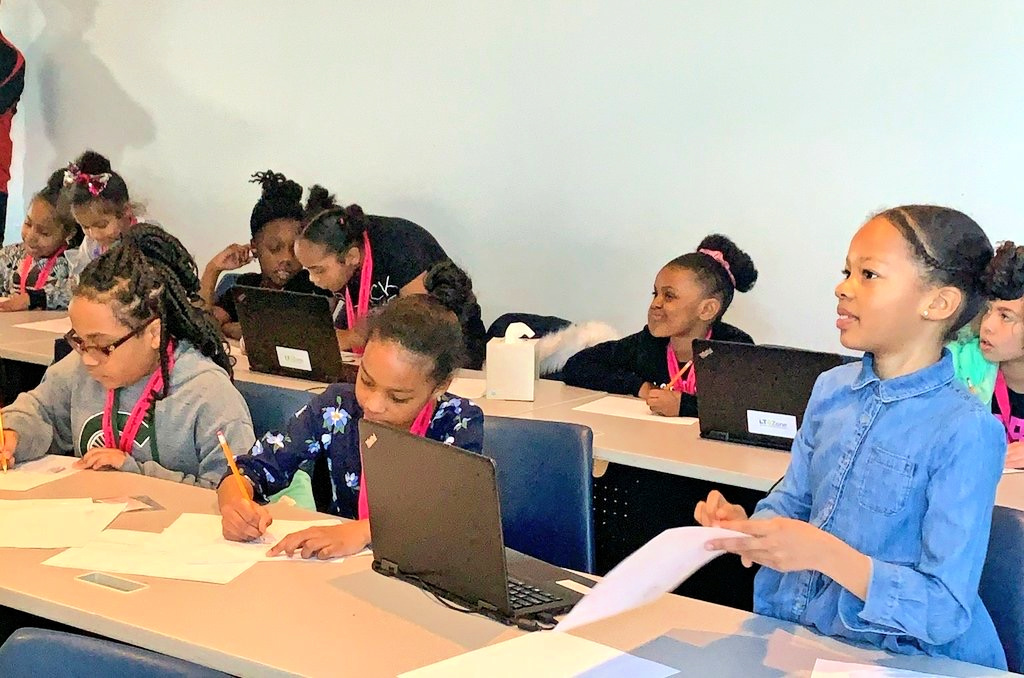 The Tech Divas earned certificates for their achievements and received Lawrence Tech gift bags with virtual reality goggles for participating in the AI workshop. “I don’t expect everyone who comes to a Black Girls Code workshop to become a developer or an engineer, but I at least want them to know that it’s something they’re fully capable of doing and that someone who looks like them is already doing it,” Vaughn said.

Physics Matters! It’s the Study of Everything.
[ Read More ]