Natural Sciences Assistant Professor
Meng Zhou received his Bachelor of Science in Chemistry from Purdue University in 2008. He studied the C–H functionalization reactions catalyzed by organometallic iridium complexes with Robert Crabtree at Yale University (Ph.D.) and later with Alan Goldman at Rutgers University (Postdoc). He then investigated the acetate-stabilized cobalt(II,III) oxide nanoparticles with Richard Finke at Colorado State University.

Since 2016, he has been an assistant professor of inorganic chemistry at Lawrence Technological University, where his research focuses on nanomaterials and catalysis. He supervises undergraduate students conducting research in a regular, collegewide curriculum supported by the Howard Hughes Medical Institute Inclusive Excellence initiative. He is the editor and a chapter author of a book, Catalysis by Metal Complexes and Nanomaterials: Fundamentals and Applications. The book is published by the American Chemical Society (Washington, DC) and distributed by Oxford University Press (Oxford, UK). 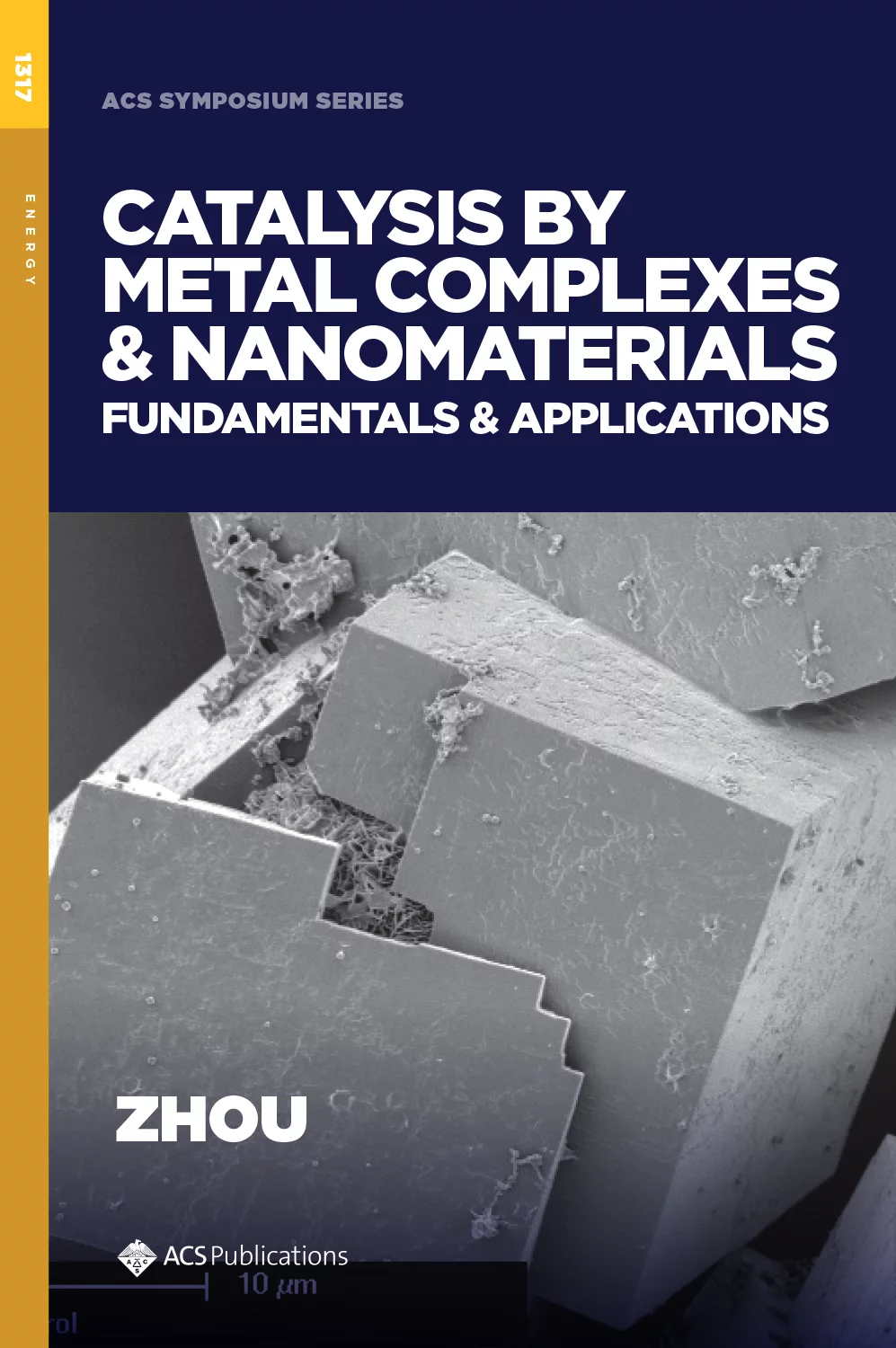