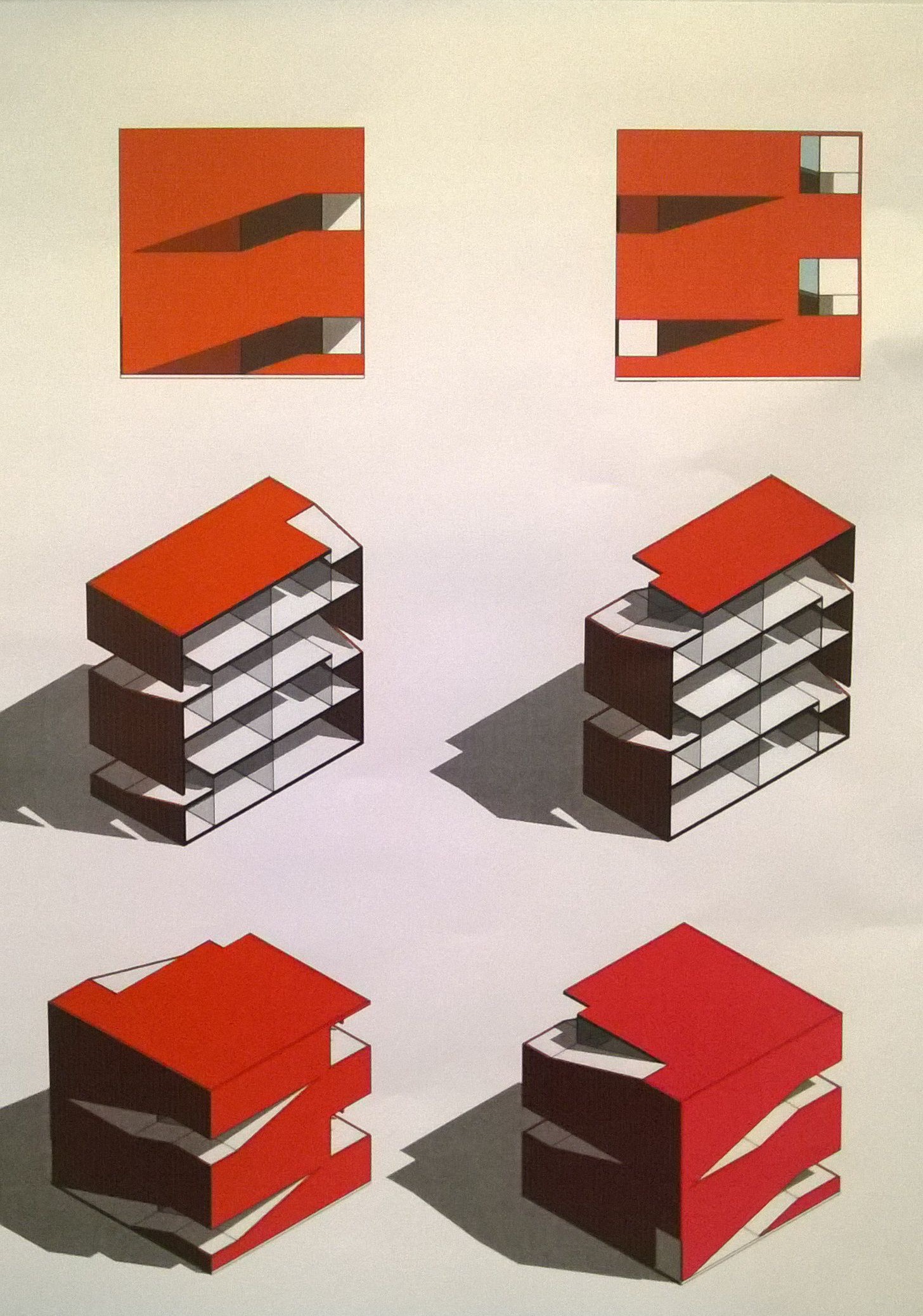 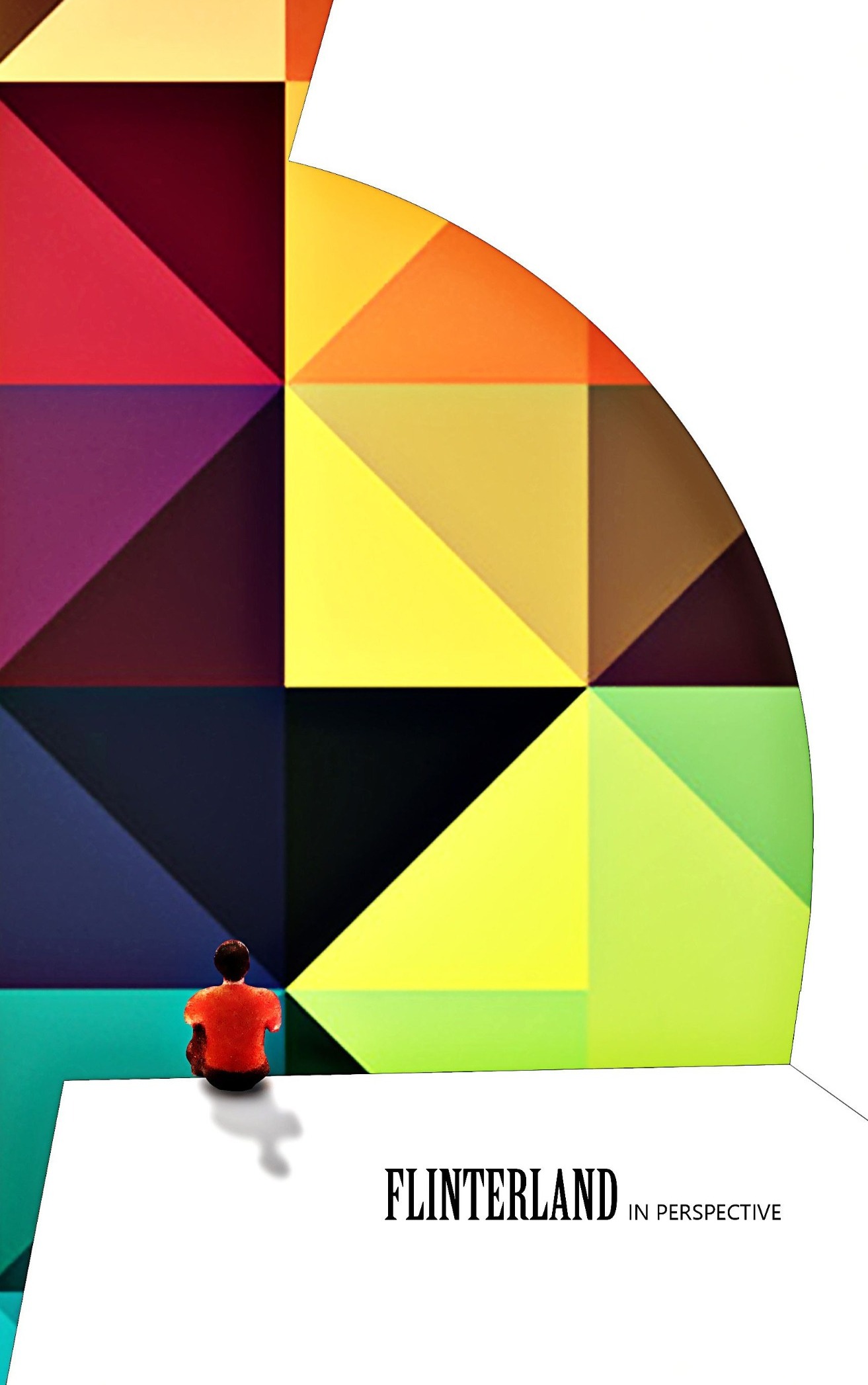 This critical academic exercise will roughly be a matching, or an amalgamation between three major visions of Western architecture and archaeology of late socialist architecture (pre-post-socialist) in the East. Both have failed, the first visions in architectural and urban terms, the later one in terms of ideology. Combining thus memory and matter the overall framework of this study is seeking contemporary aspects of both visions and ideology, and it’s future aesthetics. Given the fact that significant amount of people in Michigan comes from both West and East hemispheres of global migration, the works in this masterclass may relate very closely to the future of space, however both remote in time and space. It will be challenging to fight or choose go along with the forces of nostalgia and archeology combined.

The invention of a future busstop typology somewhere between Southfield and Flint, Michigan. From the past back to the future. Imagine that there is public transportation that one can use. Think of the corridor that this distance makes, about one hour by driving. If you were the one taking the bus, how many stops would one need? What is the added purpose of the bus stop besides waiting? Can the space of the stop become the place for being, learning, not for transitioning from A to B only?

Take a look at major precedents on mobility and memory. Constant and his idea for the future from the past project entitled New Babylon is the major example. It is radical because it proposes networked urbanism for a so called Homo Ludus, the man or a woman basing life on the forces of play. It is fair to say that we today live this condition, where work and play are so intermingled that the distinction between them is like air.

In parallel, take a look at the examples of late socialist memorials, institutions and monuments. Most of them are abandoned or vacated today leaving them in a state of contemporary archaeology. It is interesting that late socialist expressions in the East took their cue from the West mostly from land art and abstract expressionist movement in the US. This project may be able to complete the circle and bring the aesthetics back to the US.

Where does memory of this kind of mobility and stasis accrue? Can you think of a bus stop as such kind of spatial framework that allows for monumentality and memory of everyday, or even ordinary life. Or the memory of everyday and creative waiting.

B. Rebuilding by removing essence

Design a retreat somewhere between Lawrence Tech and Flint preferably on a river, mini lake or in the forest. Find a piece of water or forest that one can occupy with touching the ground minimally.

Main vision shall come from Yona Friedman’s Spatial City, largely considered being a Western utopia. It shall be combined by chosen late socialist archeology in the East which are now in ruins.

All design mediums are encouraged, from analog to digital, physical or virtual. Artistic approaches are welcome. Quick foam models are welcome. Large scale mock-ups are the key to finding architecture as the possible new medium of dislocation.

In terms of design methodology, there are three basic approaches to material design: 1. volume, 2. organization and 3. surface. Together they amalgamate into your propositions.